I write ~1 blog per month about business, health, life or travel. — Subscribe now.

You are here: Home / Life ❤️ / The very basics of Spanish 🇪🇸

When visiting a country I always try to learn the basic words of the language. I tend to spend so much time in Spain though, that I decided to take it more seriously and tried to get to a decent level. 300 hours of Spanish classes later I’m ready to share the basics of this great language with you.

How to learn any language: learn the pronouns, basic syntax, how to conjugate the verbs, learn some prepositions. After that it’s just memorizing vocabulary.

Spanish is one of the five most spoken Romance languages, among Italian, French, Portugese and Romanian. For native speakers of those languages it will probably be quite easy to learn Spanish. For me as a Dutch native, which is a Germanic language, it was lot more difficult to learn because the pronunciation differs a lot.

The language is actually often not called Español but Castellano (Castilian) because that’s the region where the language arose. Later when the Spanish empire conquered half the world (read Sapiens if you want to know more about that), it became one of the world’s biggest languages, with lots of varieties, just after Chinese and before English.

In this article we’ll look into:

Other important pronouns are:

The word pattern for basic Spanish sentences is flexible, depending on the situation. 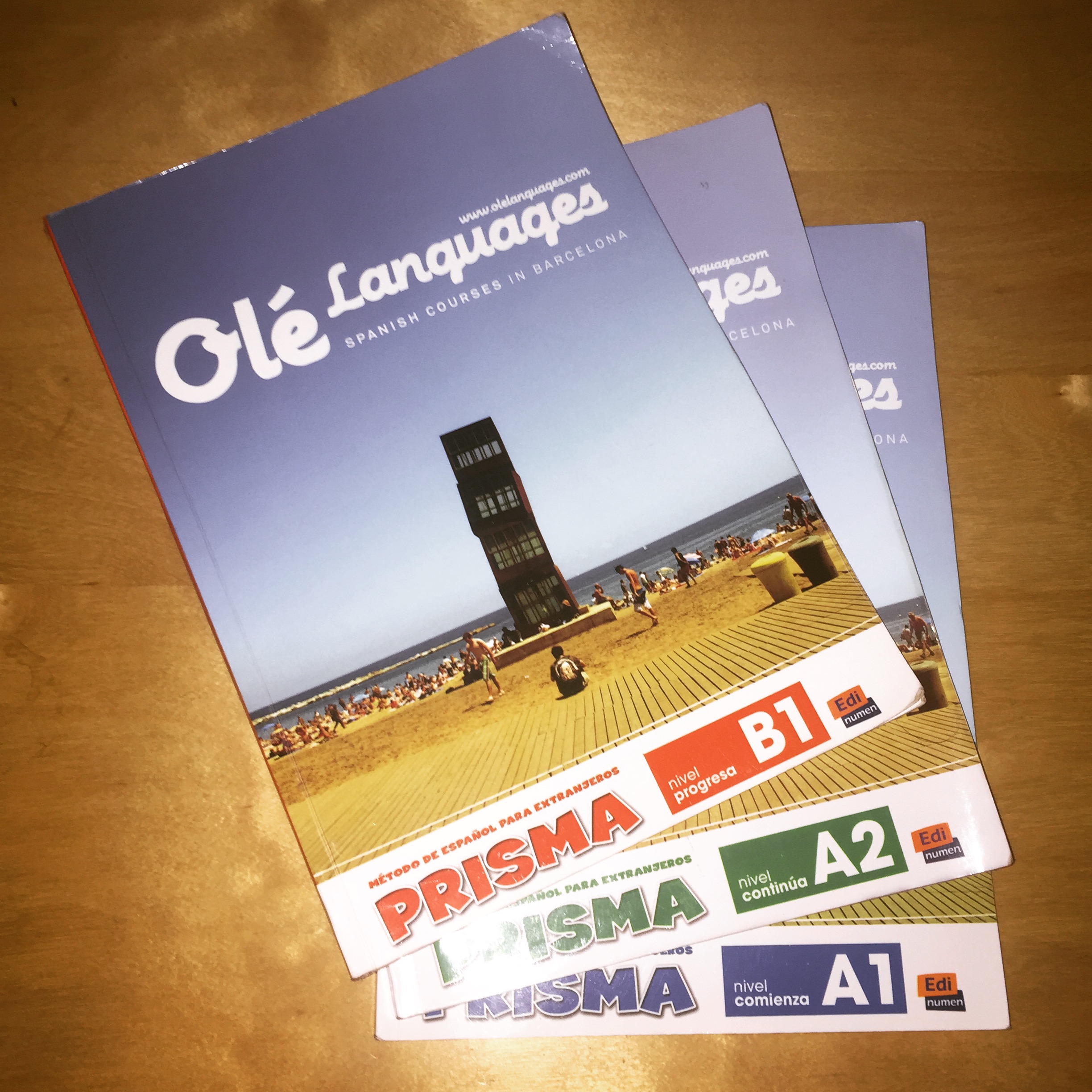 The conjugation of verbs in present tense is quite easy. All verbs end with -er, -ir or -ar and are conjugated based on this. Here is a spreadsheet with 500 conjugated Spanish verbs I made back in 2015.

But of course there are also irregular verbs that don’t follow these rules completely. Examples you will hear often are ser (to be, yo soy/tú eres/nosotros somos), tener (to have, yo tengo) and ir (to go, yo voy/tú vas/nosotros vamos). You will learn them by doing.

Also note that verbs can’t always be translated one on one. To tell your age you should use “to have” (tengo 36 años – I’m 36 years old) and “to be” can be translated in both ser and estar. Ser is broadly used for permanent things (soy un hombre – I’m a man) and estar for temporary ones (estoy enfermo – I’m sick).

There are about 7 past tenses to be distinguished, one of the most difficult things to learn as a foreigner. To begin with I’d start with using the participle because it is conjugated based on the verb ending and the same for all subjects, using the conjugation of the auxiliary verb haber (to have) + the participle.

The future tense is easy. You take the verb and add a suffix based on the subject you are talking about.

There are 12 irregular verbs in this tense, like tener (to have) – tendré (I will have) and poner (to put) – pondrás (you will put).

English speakers don't appreciate how imprecise our language is and easy we have it.

-What happened in the past is the past tense. That's it.

-Things simply exist. Their duration is not a factor in the verb used.

-Our verb inflection is comically low.

-Nothing has a gender.

I have listed the most important Spanish prepositions below. You can check Wikipedia for a more extensive list.

Spanish shares a lot of vocabulary with English, which is easy to figure out when you take into account that the pronunciation is slightly different.

Pareto’s principle applies here, with 20% of the vocabulary you can find your way in 80% of the conversations.

Here is a list of common words to help you out:

I'm a traveling internet entrepreneur and use my blog to dive into all kinds of topics on business, life, health and travel I find interesting and want to understand.

Writing it down helps me to organise things in my head and understand them myself.